Patients left on their own as health workers boycott work 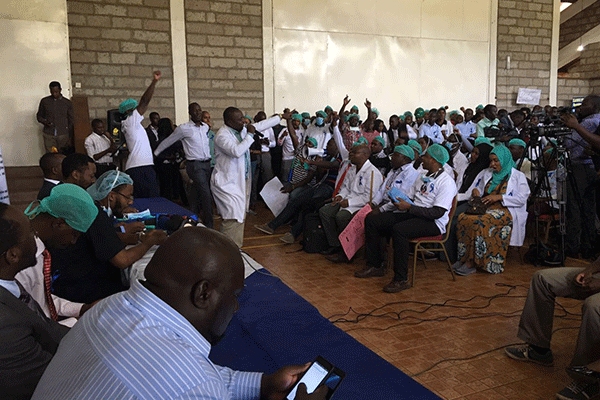 Health workers have made good on their threat to boycott work to push the government to implement a collective bargaining agreement (CBA) they signed in June 2013.

This is after the 21-day strike notice they issued on November 14 expired on Monday.

Dr Fredrick Oluga, the Kenya Medical Practitioners, Pharmacists and Dentists Union (KMPDU) secretary-general, on Monday told NTV that union members were keeping off hospitals because the government had dishonoured the CBA for three years. 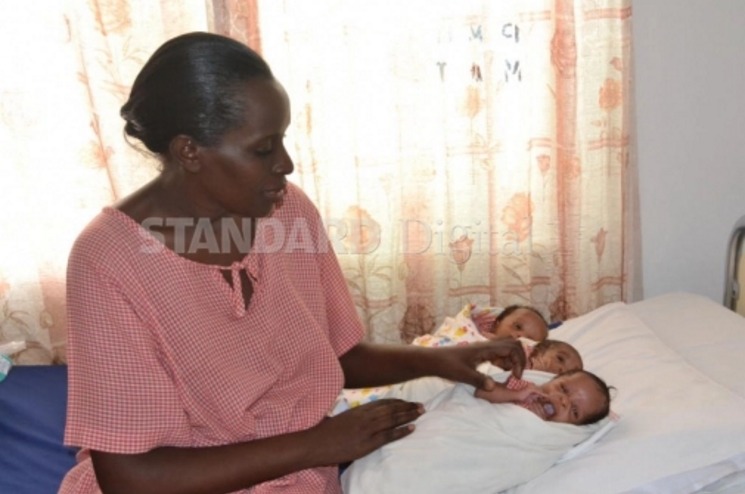 Premature triplets detained at a Mombasa hospital over Sh2m bill

Health Crisis in Kenyan Hospitals as Doctors go on strike

Join Us in Helping to Change Kenya